View source
watch 01:36
We're Getting Mutants in the MCU - The Loop
Do you like this video?
Play Sound

In December 2011, Bearville launched their 12 Days Of Christmas Quest. This was a quest that was ran over twelve days in the run up to Christmas, but had to be finished before the 24th December in order to unlock a festive reward.

To start the quest, users needed to talk to the Elf found at the Train Station. He told the player about how "The reindeer were out practicing for the big night and it got a little too windy. They dropped presents all over town!". For this quest, the Elf would give the player a new hint each day for twelve days until all the presents were found.

The presents each day could be found in the following locations: 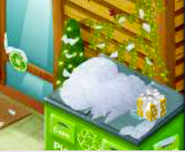 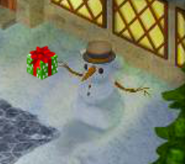 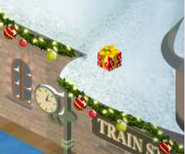 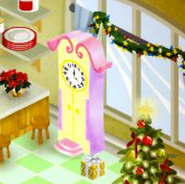 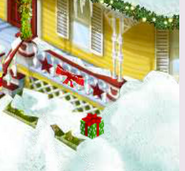 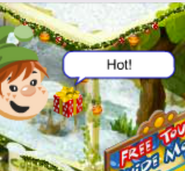 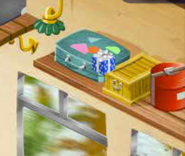 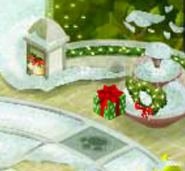 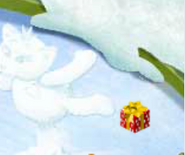 Once the player had found all twelve presents over the eleven days, they would be rewarded with a Toy Chest for their Cub Condo